A rich regulatory framework, coupled with everyday ideas about laws, creates real confusion in the minds of people. How, for example, can you distinguish an owner from an owner if these concepts, at first glance, are identical to each other? Let's try to understand this issue and understand how significant the differences are and how they are expressed.

Owner - this is a natural or legal person who owns, uses and disposes of property on the basis of a document confirming this right. The item can be in sole or joint ownership, which affects the order of its alienation.

An owner is a person who actually owns a thing, but does not always have ownership of it. In legal practice, this is mainly the name given to citizens who have the right to use a thing with the possibility of transferring it (general power of attorney for a car).

The main difference between these concepts is in the range of rights and obligations that they have. The owner owns the thing, uses it and disposes of it at his own discretion. He can freely transfer it in any way not prohibited by law. The owner can use the thing and, in some cases, transfer it to third parties. In other words, he actually possesses the subject before the termination of legal relations. 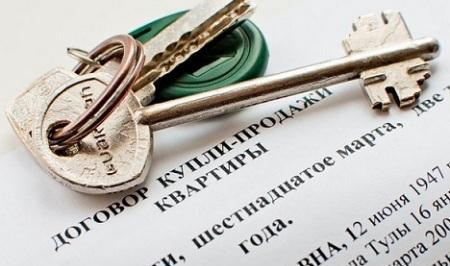 This dualism can be understood using a specific example. A certain person who owns a car is its owner. In the future, it transfers it under a lease agreement, and the tenant temporarily becomes the owner of the thing. He cannot transfer it to third parties, since this is prohibited by the terms of the contract. But if he buys out the car, then he himself becomes the owner. The owner can also be a carrier, mortgagee, custodian.

Difference between urban and rural lifestyle.

How to keep your dog free of ticks?

How to get your wife back after a divorce?

Difference between Your and Yours.

Difference between pork and beef

How to make a good luck talisman?