Every airport has an airfield, but not every airfield has an airport. Let's see how an airport differs from an airfield and what types of both exist? Let's start with the fact that both words contain the Greek "aero" (in full it will be "aeros"), which means "air".

What came before - an airport or an airfield?

The word airport is a complex compound, and in addition to the Greek "aero" (air), it includes "port" (port) - a pier, a harbor (also Greek). That is, an air harbor or an air dock. The second part of the word aerodrome - "drom" (dromos) means a street or a road, that is, an airfield is an "air road". Both concepts are closely related, but not identical. 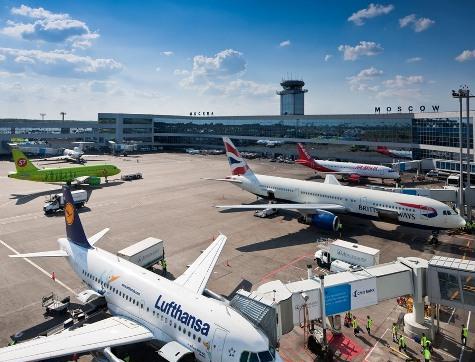 Airfields appeared almost simultaneously with the first airplanes, or airplanes, as they were then called. Initially, for the takeoff of winged machines, simply flat areas of the terrain were used, but soon it became clear that they needed to be specially equipped. The first airfield in Russia was the Gatchinsky airfield near St. Petersburg (1908), and the second appeared near Moscow on the site of the infamous Khodynskoye field, where in 1896, as a result of a stampede at the festivities on the occasion of the coronation of Nicholas II, almost one and a half thousand people died. Khodynsky airfield was officially opened in 1910 and existed until 2003 (already under the name of M. V. Frunze).

Aerodrome is a complex of structures and special equipment for takeoff and landing of aircraft, located at the takeoff field, consisting of runways (runways) and places for parking and taxiing (exit to the runway) of aircraft. Aerodromes for receiving seaplanes are a special case. They do not have a runway in the usual sense; they use the water surface for takeoff and landing. The classification of aerodromes is carried out in several directions: by type of property (private, state, departmental, etc.), by purpose, by suitability to receive aircraft of different types, and so on. Let us choose the classification "by purpose", since it gives the most visual representation of modern aerodromes:

The airport, being a complex complex where the airfield is only one of the structures, is also classified in several directions. The most commonly used classification is by the volume of passenger traffic per year. There are five classes in total:

If an airport carries less than 100 thousand passengers per year, it is considered unclassified, if more than 10 million - out of class.

The table below summarizes the difference between an airport and an aerodrome. The classification is given in the most obvious directions; in addition, there is another division - according to the types of vessels accepted, if possible, to receive in difficult weather conditions, according to the type of runway, and so on.

The difference between dunes and dunes.

What constitutes the spiritual world of a person?.

Difference between puma and panther

Difference between MRI and X-ray

Difference between organic and inorganic substances.

The difference between a product and a service.

The difference between a hotel and a hotel.

Difference between berry and drupe

Difference between co-borrower and surety.