Both kerosene and diesel fuel are products of oil refining obtained in two ways - rectification or cracking. Despite this, they have in common - only "origin", and partly - the field of application as a fuel for different types of internal combustion engines. If we exclude this common "profession" for them, then the rest of the substances mentioned have little in common. This situation is due to differences in the chemical and physical properties of substances. What is the difference between kerosene and diesel fuel, we will consider in more detail.

From the history of the question 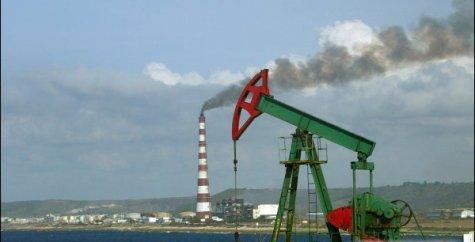 The name " diesel fuel" comes from the German word Solaröl, which means "solar oil". So back in 1857, they called the heavy fraction, which was obtained during the distillation of oil. Later, it began to be used as a fuel for low-speed diesel engines, the principle of which is to ignite the working mixture (diesel fuel and air) in the combustion chamber under very high pressure. Today, the main areas of application of such engines are the following: 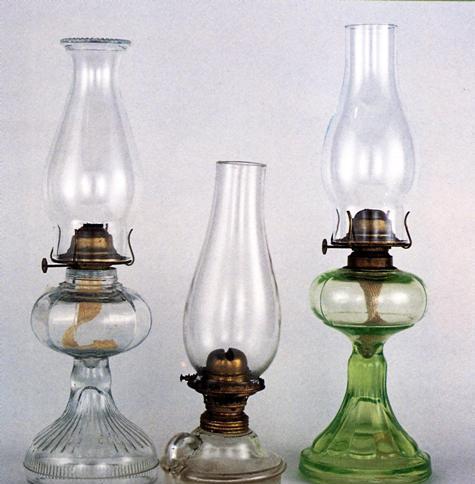 The difference between kerosene and diesel fuel is that since the middle of the 19th century it has been used as a fuel for lighting devices (kerosene lamps). Unlike the substances previously used for these purposes, kerosene burned completely, leaving no soot, did not pollute the lamps and did not give an unpleasant odor. High purity of combustion was appreciated, so later kerosene found application as rocket and aviation fuel. In addition, kerosene is used in many industries, and not always as fuel for engines. Scopes of its application:

Kerosene is a mixture of hydrocarbons, the boiling point of which is from 150 to 250 degrees Celsius. It is a slightly oily to the touch transparent liquid, some of its varieties may have a yellowish color. Density at 200C - 0.75-0.85 g / cm3. Kerosene evaporates very easily, which determines the completeness of its combustion. Increased requirements are imposed on containers for its storage, since kerosene vapors are explosive. 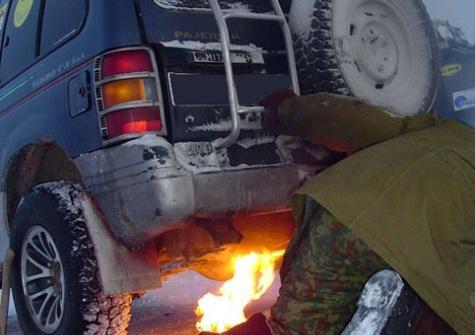 Diesel fuel on average is slightly heavier than kerosene - from 0.84 to 0.86 g / cm3. It hardly evaporates, making it much easier to store it. When the temperature drops to negative values, the diesel fuel thickens, so there is a distinction between summer and winter diesel fuel. Drivers of cars with a diesel engine are well aware that summer diesel fuel in winter, when it is very cold, acquires a jelly-like consistency and starting the engine in this case is a big problem. Previously, motorists found a way out by heating the fuel tank with external sources (for example, a blowtorch), which is very dangerous due to the possibility of fuel ignition. Now they produce winter diesel fuel, which differs from summer diesel in lower density and lower temperature of thickening.

The answer to the question, what is the difference between kerosene and diesel fuel, will be as follows: a different composition and mainly different areas of application. The compact table summarizes the differences between these distillation products.

Difference between gasoline and kerosene.

The difference between containers and packaging.

How to understand that a cat has worms?

Difference between Yours Sincerely and Yours Faithfully.

How to paint eyes with black shadows?

Difference between 406 engine and 405 engine.